Audemars Piguet announces partnership with the American Patrons of Tate

Supporting the Tate Galleries in the UK 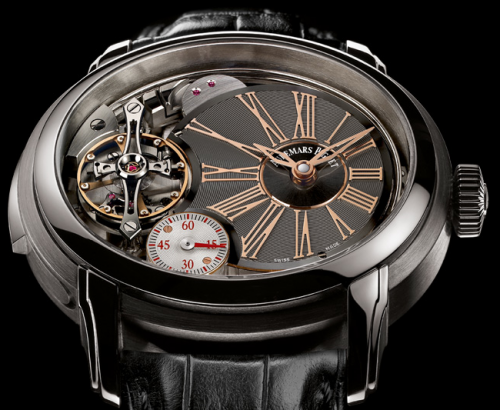 Supporting the Tate Galleries in the UK
Audemars Piguet announced its new partnership with the American Patrons of Tate (APT) at the Raleigh Hotel during the Art Basel Miami Beach.

The new Director of Tate Modern, Chris Dercon, was the special guest of the evening where Philippe Mark, CEO of Audemars Piguet, the world's oldest watch manufacturer still in the hands of its founding families, is delighted to announce an important new partnership with the American Patrons of Tate (APT), the independent charity that supports the Tate Galleries in the United Kingdom.

This partnership establishes Audemars Piguet's position in the art world and offers both parties widespread opportunities to reach broader audiences including the international network of donors and VIPs of the American Patrons of Tate. Audemars Piguet will also have the opportunity to work with APT to incorporate art pieces from the Tate's vast collection as well as provide access to curators for events. 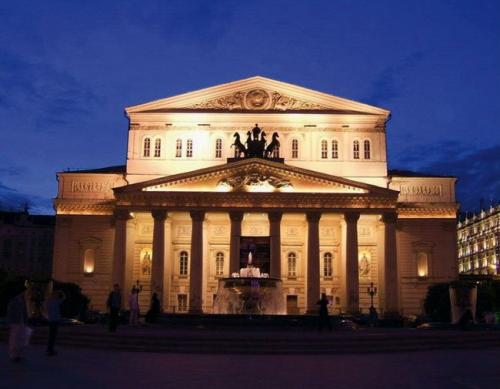 On the occasion of the reopening of the old scene of the Bolshoi Threatre, the the world renowned Russian temple of dance and opera, Audemars Piguet presented a special Extra-Thin Jules Audemars series featuring an open-worked oscillator engraved with an effigy of the famous building.

After its threatening to collapse and following an extensive six-year renovation work, the Bolshoi reopened its doors for the 236th season in its history with a performance of Sleeping Beauty, a dance that holds a very special place in Russian culture. The role of the Sleeping Beauty leads the incredibly talented “Prima Ballerina” and Audemars Piguet ambassadress, Svetlana Zakharova. 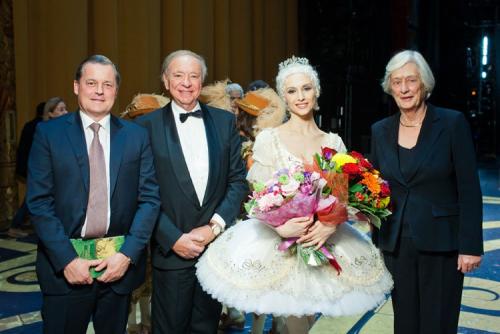 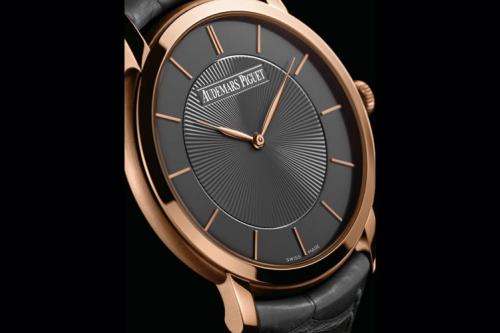 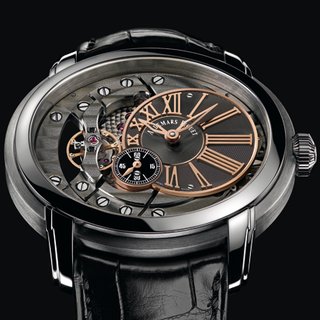 At the long awaited evening of the GHPH, as we commented earlier on the week and we have been much anticipating, Audemar Piguet Millenary 4101 timepiece has been awarded the first prize in the Prix de Public category.

Audemars Piguet received a distinction on a contemporary piece of its collection and fine example of craftsmanship by extracting the mechanism from the cavity of its case to reveal it in all its splendour from the top of the case. The Millenary 4101 is a masterful creation that not only oozes sophistication and style but also celebrates the ingenuity and craftsmanship of the highly skilled watchmakers in Le Brassus.

Philippe Mark, Audemars Piguet CEO, said upon collecting the prize on behalf of the brand that it is a great honour to receive the prize and that Audemars Piguet spirit of independance, excellence and long tradition of meticulous and fine watchmaking are being celebrated. 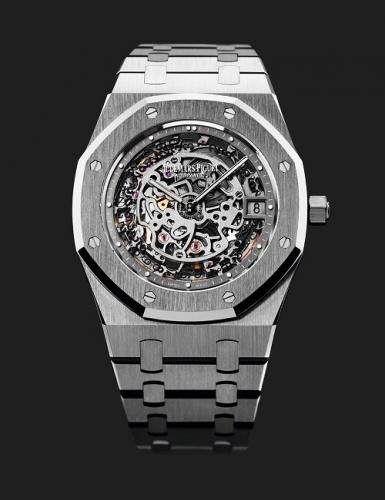 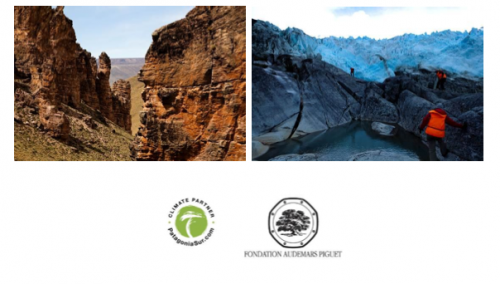 Audemars Piguet has joined forces with Corporate Conservation Circle (C3) of Patagonia Sur, an innovative business model dedicated in the battle against climate change, improving biodiversity and replenishing the forests of Patagonia.

Audemars Piguet created the Audemars Piguet Foundation with a goal in nature conservation and raising awareness in youth twenty years ago. With its new partnership, Audemars will add fourteen acres to the already 600 acres of Patagonia conservation. To launch the partnership, during the new edition of Salon Internacional de Alta Relojeria, Audemars will offset carbon emissions by creating a green friendly suite as well as planting three trees per visitor. 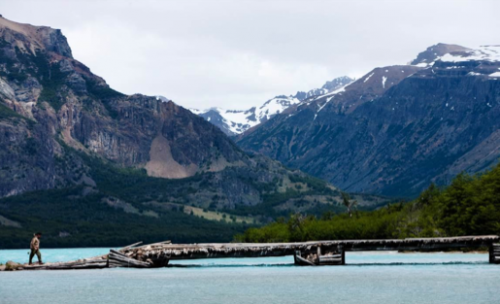 “Patagonia Sur embodies Audemars Piguet’s values of authenticity and innovation, as well as our longstanding support of environmental conservation and education projects around the world. We are honored to be a founding Corporate Conservation Circle member of this spectacular venture.” - commented Francois-Henry Bennahmias President & CEO Audemars Piguet North America Inc.

To launch the partnership, during the current edition of the Salón Internacional de Alta Relojería , Audemars Piguet will offset the carbon emissions generated by the presence and production of their green-friendly suite as well as plant three trees per visitor. To further Audemars Piguet's commitment to environmental conservation, the carbon emissions generated by the New York and Bal Harbour Boutiques will be offset as well for the duration of the partnership. In doing so, Audemars Piguet and Patagonia Sur are partnering to raise awareness of climate change and environmental issues with a much broader audience.