On behalf of the Monegasque Association against Muscular Dystrophy

On the occasion of ONLY WATCH 2009, organised on behalf of the Monegasque Association against Muscular Dystrophy,Â Vacheron Constantin makes its first-ever introduction of a watch made from tantalum.

This one-of-kind Quai de lâ€™Ile model, testifying to the latest technological breakthroughs from the Geneva-based manufacturer, will be presented at the charity auction to be held in Monaco on September 24th 2009.


In a fascinating new sequel to the official launch of the new Quai de lâ€™Ile collection in Geneva at the April 2008 Salon International de la Haute Horlogerie, Vacheron Constantin now presents the first-ever one-of-a-kind Quai de lâ€™Ile model. Dedicated to the ONLY WATCH 2009 charity auction that will take place in Monaco on September 24th, this unique watch features a tantalum case also representing a major first in the history of the Geneva-based manufacturer.

Five different finishes for an ultra-sophisticated new dial: the Manufacture Vacheron Constantin once again demonstrates its superlative mastery of the watchmaking art with its new Malte Moon Phase and Power-Reserve model. 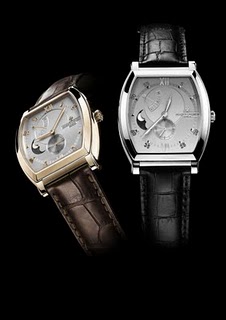 The Malte Moon Phase and Power-Reserve is available with a case in 18-carat white gold or 5N pink gold. The satin-brushed case-back is secured by screws. The dial is protected by a glareproofed cambered sapphire crystal. Naturally guaranteed water-resistant to a depth of 30 metres, this timepiece is fitted with a square-scale alligator-leather strap in black for the white gold model and chestnut brown for the rose gold model â€“ both equipped with a gold folding clasp matching the case colour.

Movement 1410, developed and produced Vacheron Constantin
Stamped with the Hallmark of Geneva

The film Apollo 13 was based on the real events of the worst NASAâ€™s tragedy. Back in 1971 when NASA planed to send out people to the Moon for a lunar mission, they had chosen astronauts Jim Lovell, Frad Haise and Jack Swigert. Even they launched into outer space successfully; a slight fault from inside space module caused an explosion that turned the exploration into a survival test the whole crew of Apollo 13. While Loveel, Haise, and Swigert were trying to survive in space, the workers at NASA were trying to figure out a way of getting the astronauts home safely. 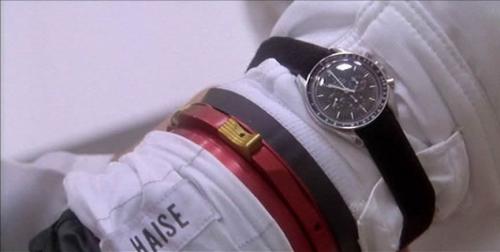 Many Omega Speedmaster watches are seen during this movie as many of the characters wore one, including Jim Lovell (Tom Hanks), Fred Haise (Bill Paxton) and Jack Swigert (Kevin Bacon).

Quadriplegic ex-cop Lincoln Rhyme was looking forward to his assisted suicide when he got the news: some psycho was kidnapping people in a taxi and leaving them to die in particularly atrocious ways. 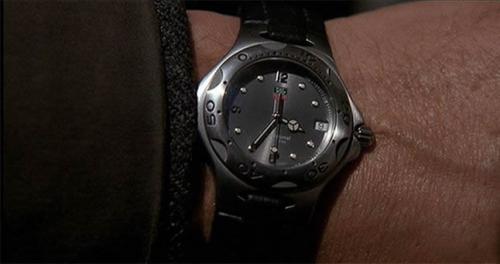 James Bond goes on his first ever mission as a 00. Le Chiffre is a banker to the world's terrorists that is participating in a poker game at Montenegro, where he must win back his money, in order to stay safe among the terrorist market. The boss of MI6, known simply as M sends Bond, along with Vesper Lynd to attend this game and prevent Le Chiffre from winning. Bond, using help from Felix Leiter, Mathis and having Vesper pose as his wife, enters the most important poker game in his already dangerous career. 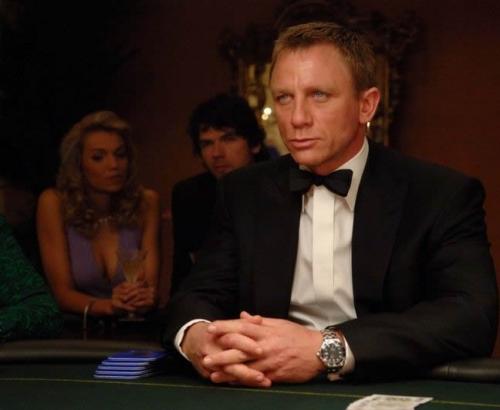 John Constantine is the exorcist who has been to Hell and back and whose soul was sentenced to hell. After the mysterious suicide of her twin sister, detective Angela Dodson goes out in search of the truth. Together, Constantine and Angela battle the demons on Earth. 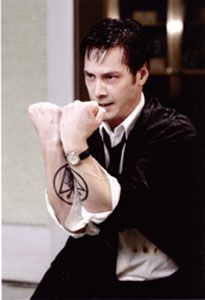 After causing a loss of almost one billion dollars in his company, the shoe designer Drew Baylor decides to commit suicide. However, he receives a phone call from his sister telling him that his beloved father had just died in Elizabethtown, and he should bring him back since his mother had problem with the relatives of his father. He travels in an empty red eye flight and meets the attendant Claire Colburn, who changes his view and perspective of life. 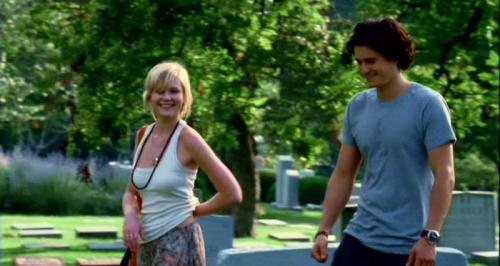 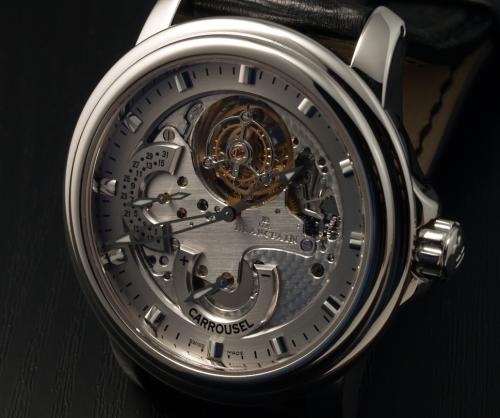 
The Blancpain Carrousel Volant Une Minute watch is a new complicated watch from Blancpain that confirms the passion for inventive haute horlogerie that made the brand a untouchable reference among collectors. This watch's remarkable movement was inspired by the carrousel, an invention of Danish watchmaker Bahne Bonniksen. Created in its original form in 1892, the carrousel was to count the effects of gravity upon the escapement of a timepiece. The carrousel has been meticulously engineered to complete a single revolution each minute, another factor that makes it remarkable; traditional carrousels completed a single rotation at an unspecified rate that could vary between 27 and 42 minutes. 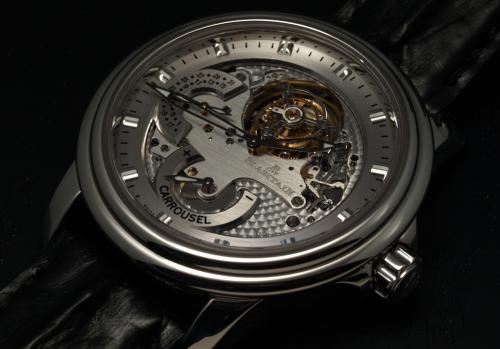 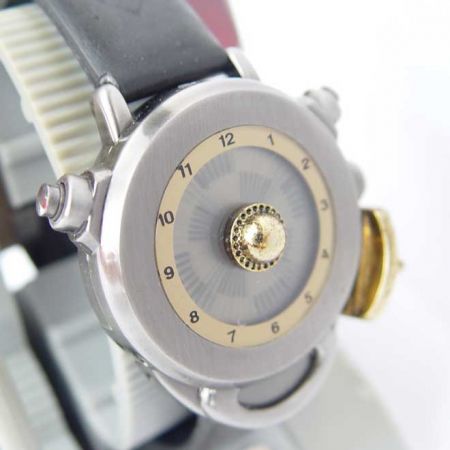 Star Wars is an epic space opera franchise initially conceived by George Lucas. The first film in the franchise was originally released on May 25, 1977 by 20th Century Fox and became a worldwide pop culture phenomenon, spawning two immediate sequels, released at three-year intervals. Sixteen years after the release of the trilogy's final film, the first in a new prequel trilogy of films was released, again released at three-year intervals, with the final film released on May 19, 2005. 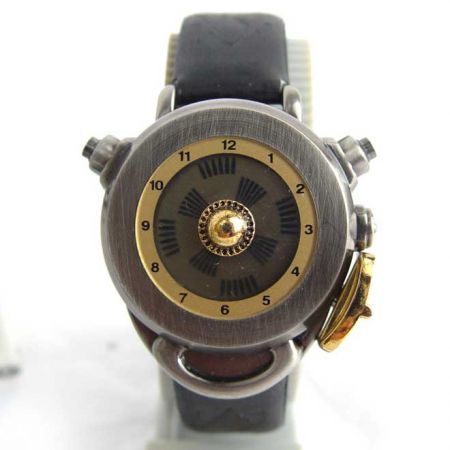