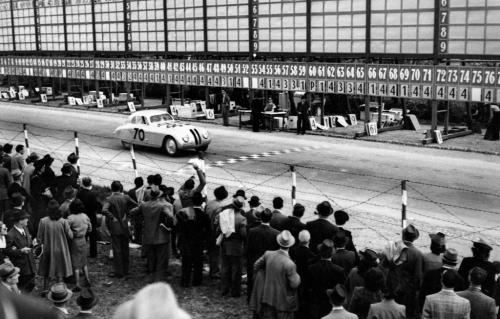 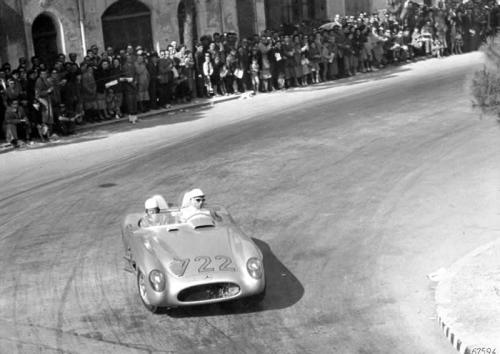 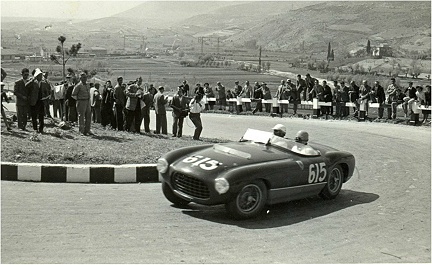 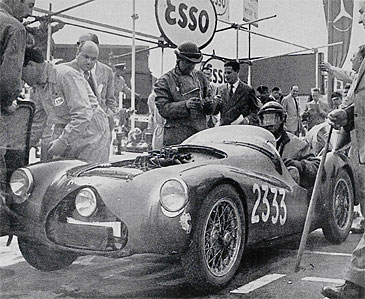 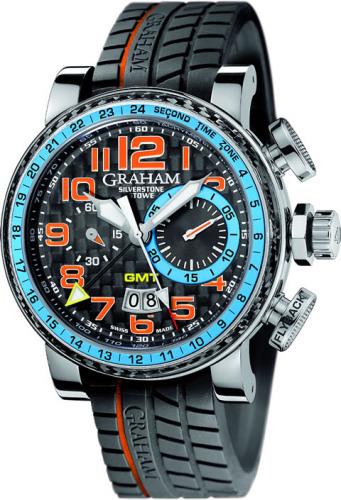 The Graham Big Silverstone Stowe Racing is a very unique timepiece, with its name suggested by the Stowe Corner, this gets to be the return into the Silverstone Circuit. The timepiece, meant to conquer the hearts of passionate drivers, features a 48-mm-in-diameter high-grade stainless steel case.

Its case is fitted with a black concave carbon fibre bezel, creating a huge contrast within the turquoise blue ring and the 24 hour graduation in order to indicate a second time zone. 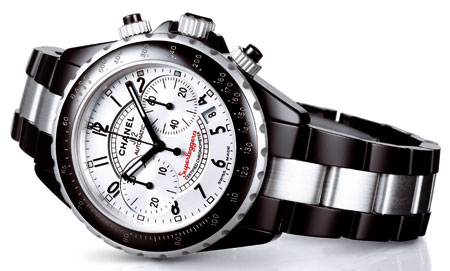 In order to decrease the weight of the model, the Chanel's â€˜J12â€² Superleggera collection is equipped with an automatic chronograph ETA2894-A2, which is a streamlined model of Caliber 7750.

Sporty, with a light weight and masculine, the Superleggera were inspired from the ultra light racing cars of the 1950s combining the ultra-light articulated black rubber bracelet with a ceramic case. Functions: Chronograph with two counters and tachometer scale to calculate speeds in km/hr or mph
Movement: Automatic. It is certified as a chronometer by the COSC (Contole Official Suisse des Chronometers).


CHECK OUT!
Chanel's Watches at Interwatches! 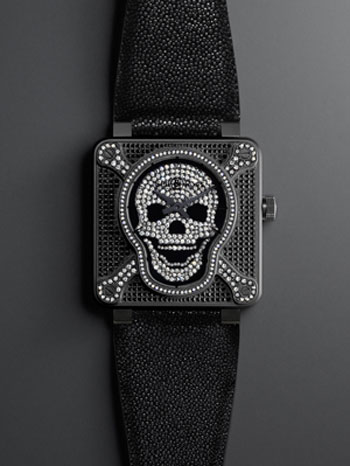 The Bell & Ross ONLY WATCH gets to be a unique version of the BR 01 Airborne, which, in its original black carbon version stands as a watch inspired by a military symbol. Developed to honour the soldiers who fought during World War II, particularly the paratroopers of the US Airborne divisions, the skull was one of the emblems they wore on their uniforms. The BR 01 Airborne represents the attitude of these courageous men in the face of all the dangers they affronted daily. The subtle black diamonds covering the case contrasts with the glittering white diamonds on the dial and, as a result of the material blending, techniques and play on light, the military symbol stands as a high fashion jewellery. 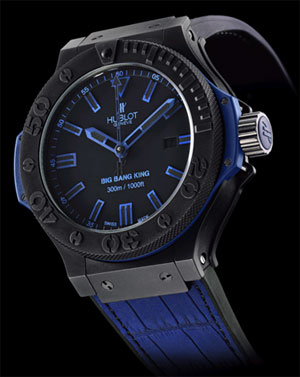 
The elegant combination of black and dark blue lends the biggest Big Bang. The blend between colours and materials is also in its blue alligator strap, injected with black rubber on its inner surface. The numerals, carved into the black ceramic, stand out in assistance alongside the rotating unidirectional bezel.

The Hublot Big Bang King All Black Blue watch features 300 meters of water resistance, diver's style face with large legible dial and the rotating diver bezel. According to the blue on the hands and hour indicators, they seem to exist only on the periphery, though you can tell the insides are coloured in black, the edges are all deep blue. It features a HUB1400 automatic movement. The blue alligator strap actually sandwiches a layer of rubber that makes it more flexible.