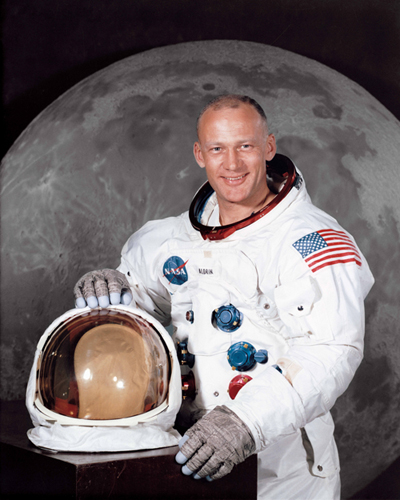 Edwin Eugene â€œBuzzâ€ Aldrin was born on January 20, 1930. Buzz is an engineer, retired United States Air Force pilot and astronaut who was the Lunar Module pilot on Apollo 11, the first lunar landing. He was the second person to set foot on the Moon, following his mission commander Neil Armstrong.

Aldrin was selected as part of the third group of NASA astronauts in October 1963 being promoted to back-up crew for the mission. According to different NASA accounts, he had originally been proposed as the first to step onto the Moon's surface, but due to the physical positioning of the astronauts inside the compact Lunar Landing Module, it was easier for the commander, Neil Armstrong, to be the first to exit the spacecraft. 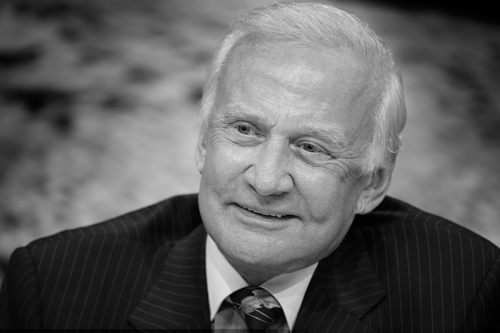 Aldrin is a Presbyterian and an active freemason. After landing on the moon, Aldrin radioed earth: "I'd like to take this opportunity to ask every person listening in, whoever and wherever they may be, to pause for a moment and contemplate the events of the past few hours, and to give thanks in his or her own way." He received Communion on the surface of the Moon, but kept it secret because of a lawsuit brought by atheist activist Madalyn Murray O'Hair over the reading of Genesis on Apollo 8.

Buzz Aldrin joined Omega CEO Stephen Urquhart at Omegaâ€™s Flagship Boutique in New York last June in order to mark the anniversary of the lunar landing. He spoke about the importance of keeping and active speace tourism programm and, of course, lunar exploration, including artists and writers so that thet can reflect on the experience.

Omega has been an active participant on NASAâ€™s programs and, because of being moonlandingâ€™s 40th anniversary, the wristwatch company focuses on its iconic Speedmaster Chronograph along with President John F. Kennedy (the one who promoted United Statesâ€™ lunar landing. 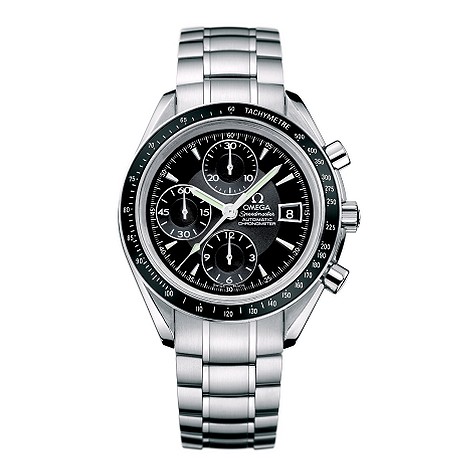