King Alexander I of Yugoslavia's Wristwatch 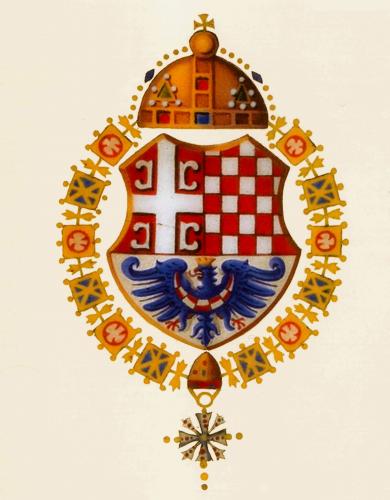 Alexander was born in Cetinje in Montenegro in December 1988 as the second son of Prince Pietro Karagjordgevic , the later to become King Peter I of Serbia and also of Zorka of Montenegro.

Even though he was not the first in line for the throne, his elder brother, Crown Prince George, was considered unstable by most political forces in Serbia and after two notable scandals (one of which occurred in 1909 when he kicked his servant, who consequently died), Prince George was forced to renounce his claim to the throne. So, Alexander, became heir to the throne in 1909. On 8 June 1922, he married to Princess Mary of Romania, the daughter of King Ferdinand of Romania. 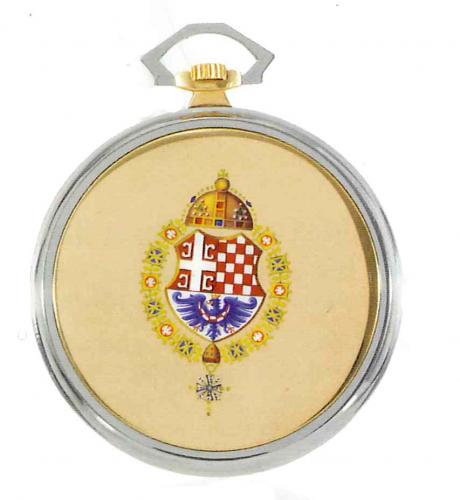 Three members of his family died on a Tuesday, so Alexander refused to undertake any public functions on that day, But, on Tuesday 9 October 1934 having no choice while arriving in Marseille for a state visit to the Third French Republic, together with the French Foreign Minister Louis Barthou, a man in the crowd shot the King, the Minister and the chauffeur. This was the first assassination captured on film.

After Alexanderâ€™s assassination, as his son Peter II was still a minor, Peterâ€™s uncle Pavle Karagjoordgevic took the regency of the Kingdom of Yugoslavia until Peter reached adulthood. Peter was to become the last King of Yugoslavia, fleeing to London in 1941 when the Nazis attacked and occupied his country. 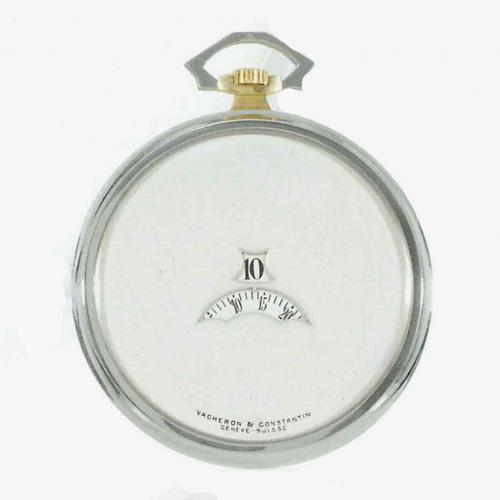