The Recruit, S.W.A.T., Men in Black, Die Another Day and Die Hard: With a Vengeance

James Clayton is one of the top prospects in the new crop of CIA recruits. His intelligence and unconventional attitude attract the attention of veteran Walter Burke who squires him through the Agency's difficult training courses and helps him to quickly rise through the ranks. Clayton is then given a special assignment, to root out a suspected mole that has infiltrated the Agency. 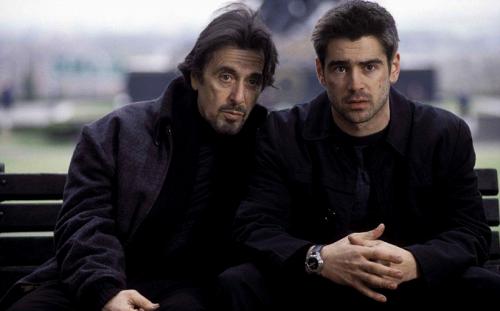 Jim Street is a former S.W.A.T. team member, who along with Brian Gamble, is thrown off the team. Gamble quits the force in disgust, but for Street, being a policeman is his life and he agrees to a demotion, hoping to someday have the chance to redeem himself and once again wear the privileged S.W.A.T. uniform. 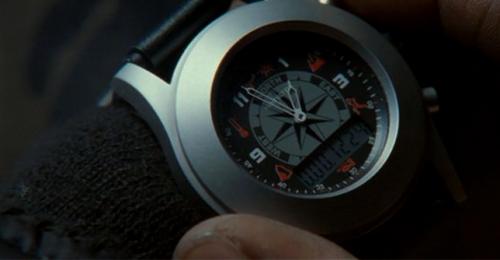 The adventures of two federal agent men Agent Kay and Agent Jay also known as "The Men in Black," who keep an eye on aliens in New York City must try to save the world after the aliens threaten to blow it up. 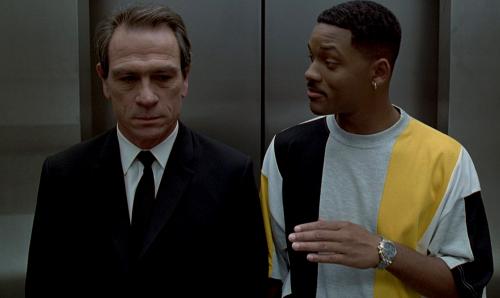 After being imprisoned and tormented while on a mission in North Korea, Bond is traded for a psychotic terrorist and released back to M16, only to be accused of giving information. Bond escapes and goes after Zao, a deranged terrorist who knows who betrayed Bond to the North Koreans

A man calling himself "Simon" begins a reign of terror in the streets of New York threatening to detonate bombs around the city unless Detective John McClane cooperates in a game of "Simon Says". McClane has a bad hangover and a bad attitude, and isn't in the mood for games, especially this one. 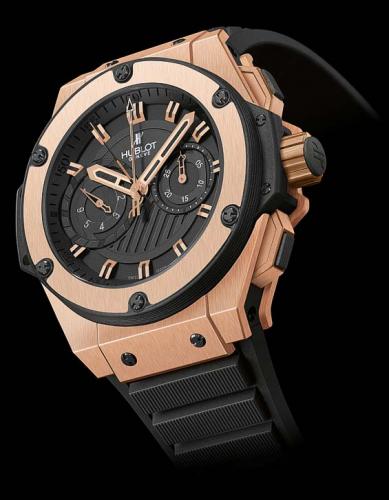 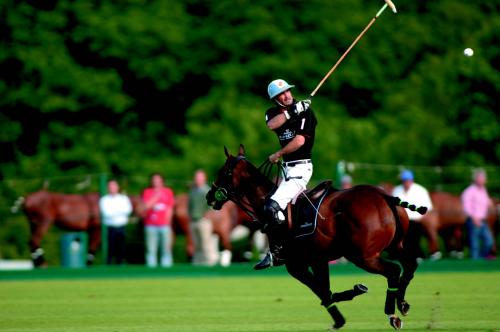 Polo is a team sport played on horseback; it was first played in Persia/Iran in 600 B.C. or much earlier. It was, at first, a training game for cavalry units, usually the kingâ€™s guard or other elite troops. It was often played with as many as 100 to a side, like a miniature battle.

It soon became an Iranian national sport played by the nobility and during the medieval times, it was the favourite sport of the Ayyubid and Mameluke dynasties of Egypt and the Levant. It later passed from Persia to other parts of Asia including the Indian subcontinent and China, were it became really popular during Tang Dynasty.

The game was played from Constantinople to Japan by the Middle Ages, it was known as the Game of the Kings. Its name, Polo, is said to have been derived from the Tibetan word â€œpuluâ€, meaning ball.

The modern game of polo, even though it was formalized and popularized by the British, it really derived from Manipur (India). It was then in 1834, where the first polo club was established in a little town in India called Silchar, in Assam.

According to Great Britain, the first polo club was established in 1862 by two soldiers who then spread the game to their peers in England. The British are credited with spreading polo worldwide in the late 19th century and the early 20th century.

Field polo requires two teams of 4 players. A full-size field is 300 yards long, and either 200 yards or 160 yards wide if there are side boardsâ€”these are generally 6" high. There are tall collapsable goalposts at each end of the field spread 8 yards apart. The object of the game is to score the most goals by hitting the ball through the goal. Ends are changed after a goal is scored. Polo found popularity in Argentina, Brazil, Chile, Mexico, Pakistan and the United States of America. 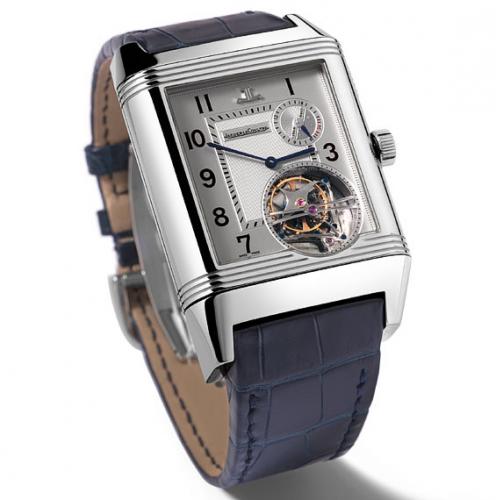 In 2006 it was the Reverso 75th anniversary. In order to celebrate such event, the company sponsored numerous polo events like hosting the Maharaja Sir Pratap Singh Cup.

A Jaeger LeCoultre Reverso watch is distinguished among thousand of watches. Icon of the high watchmaking, Jaeger Le-coultre Reverso is distinguished by its elegant case that slides along its base to rotate on itself. Its sober and strong lines are based on the Art DÃ©co style: clear and sober aesthetic, passion for the hand made "savoir-faire", for the precious materials and the good life style. The rotation of its case is an invitation to play with the time. Exaltation of the spirit , Jaeger Le-coultre Reverso shows its duality having a second face. Only a rotation is needed for the watch to become into a jewel that can be personalized with an eternal seal. It makes the people sights to follow the tic tac of its trains o shows a second esphera. In more than 70 years, not only has Jaeger Le-coultre Reverso become a legend, but also a jewel into the watchmaking. This big classic of the Art DÃ©co is the inspiration of the best watchmakers and inventors who only wish to imagine new interpretation for this line.