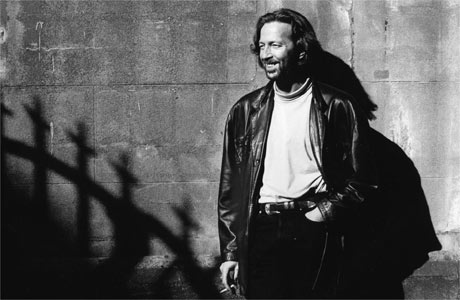 
Eric Patrick Clapton was born in 30th March, 1945. Eric is an English blues-rock guitarist, singer, songwriter and composer, inducted into the Rock and Roll Hall of Fame as part of the Yardbirds, then Cream and also as a solo performer. He was often considered to be by critics and fans as one of a kind musician, one of the greatest guitarists of all time. Clapton was ranked fourth in Rolling Stone magazine's list of the "100 Greatest Guitarists of All Time" and #53 on their list of the Immortals: 100 Greatest Artists of All Time. 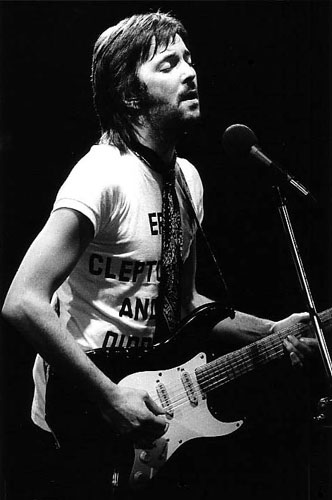 (Eric Clapton at a concert)


Although Clapton has varied his musical style throughout his career and so he is qualified as an innovator in a wide diversity of genres. These include blues-rock (with John Mayall & the Bluesbreakers and the Yardbirds) and psychedelic rock (with Cream). Additionally, Clapton's chart success was not limited to the blues, with chart-toppers in Delta Blues (Me and Mr. Johnson), pop ("Change the World") and reggae (Bob Marley's "I Shot the Sheriff"). 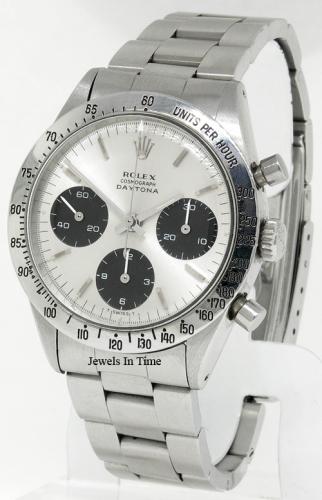 
Five of his most well known songs, those that have been sang for years: Before You Accuse Me, Wonderful Tonight, Tears In Heaven, Pretending and Change The World (Between a wide range of great songs). 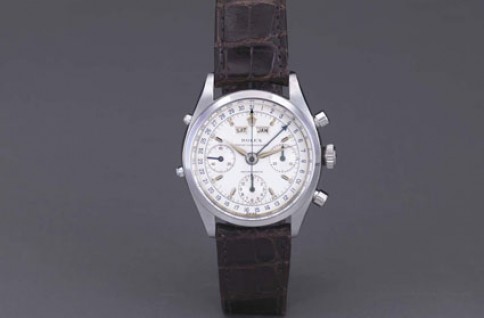 Those watches that are able to measure time with extreme precision are those for which we invest more money. 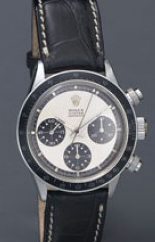 Eric Clapton owns a watch collection, a very exclusive one, brought together as a consequence of the beauty and precision they share. 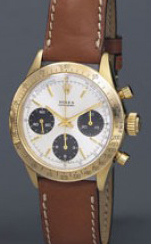