Round the World Trip's 10th Anniversary 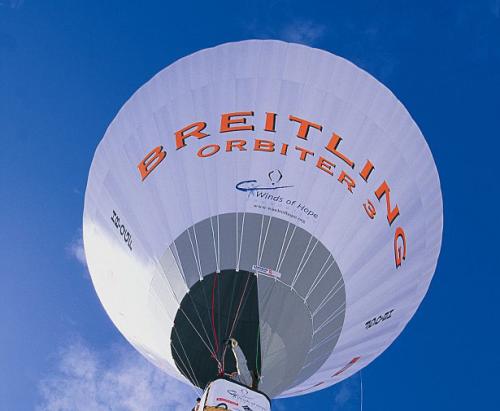 Breitling Orbiter 3 was the ballon that allowed the wristwatch company, Breitling, collect more than 100 thousands euros destined to eradicate noma, one of the most terrible mortal illness that disfigures and kills tens of children all over the world each year. 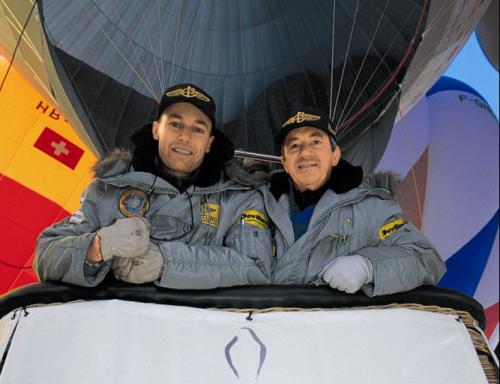 Winds of Hope Association was created, by Breitling and both Breitling Orbiter 3 pilots, after the round the world trip with the objctive of erradicating this infection launching prevention and diagnosis programs in those most affected countries. 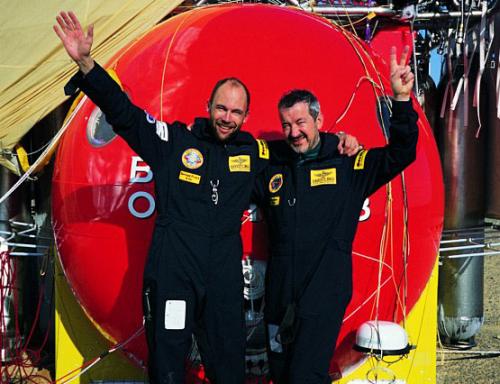 Nowadays, the Association is active in five African countries and the money collected during the lasts months will able to operate in, at least, two more.

The daily routine called for each man to spend eight hours alone at the controls; eight hours working with his crewmate; and eight hours in the single bunk. A unique pressure-operated toilet was included in a curtained off area at the rear of the craft. In spite of heaters designed to maintain a more comfortable 15Â°C (59Â°F), cabin temperatures occasionally fell so low that drinking water froze and ice had to be carefully chipped away from delicate electronic circuitry on the interior walls. 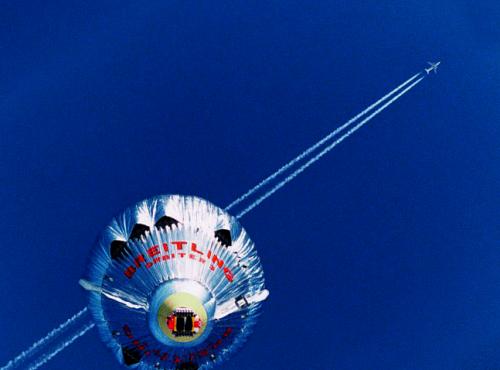 The gondola of the orbiter now resides on the ground floor of the National Air and Space Museum in the Milestones of Flight Gallery, next to other legendary aircraft.