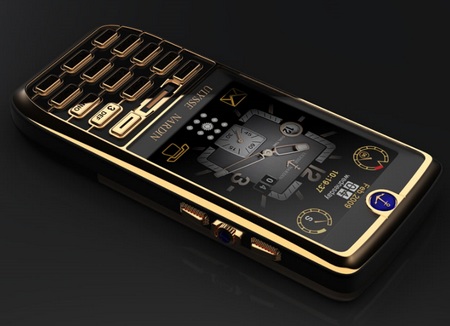 The Chairman is the worlds first luxury hybrid smart phone produced as a fusin of two enormous brands: Ulysse Nardin, an industry leader in mechanical timepieces, and SCI Innovations, a pioneer in hybrid cell phone technology.

Since the Basel show in March 2009, Ulysse Nardin's technical team has been very busy creating the most technically advanced smart phone offered in the luxury phone market today.


Which models are available? Check out!

The Chairman phone in the International Herald Tribune

The story of the prestigious brand 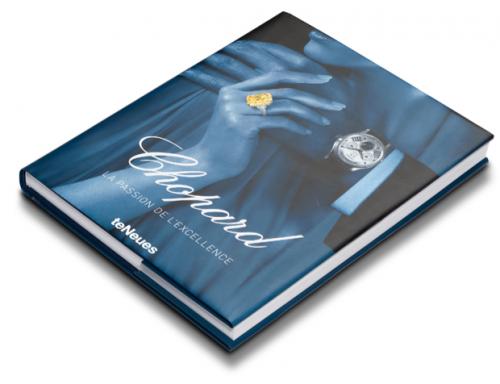 To celebrate its 150th anniversary, Chopard has decided to tell the story of its prestigious past by releasing a book entitled "Chopard, the Passion for Excellence", written by SalomÃ© Broussky. This richly documental publication, enlivened with stunning original photographs by Helmut Stelzenberger, retraces the history of Chopard since its founding in 1860, presents its exceptional development, and offers an unusual prospective on this independent and visionary family business that associates high-precision watchmaking with daringly creative jewellery-making.

A taste for excellence, the pursuit of quality, creativity, innovation, independence and human respect are all depicted in detail in this book featuring an original and elegant graphic design.

From the first Happy Diamonds to the latest Haute Joalillerie creations and the ultra sophisticated L.U.C Watches, two generations of the Scheufele family have forged Chopard's worldwide success. Karl and Karn Scheufele first of all, who revived the brand by buying it up in 1963, and were joined in 1985 by their children Caroline Gruosi-Scheufele and Karl Friederich Scheufele.

Miguel Ãngel JimÃ©nez won the day in the Valais at the European Masters by powering past his two Italian rivals Edoardo Molinari and youthful prodigy Matteo Manassero, with respective leads of three and five strokes for a total of 21 under par. 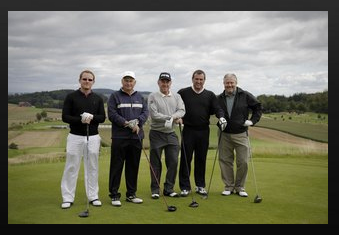 After 22 years of unswerving loyalty to this annual Swiss event and in front of a record crowd of 52,700 spectators, the Spanish champion thus became the oldest player - at 46 years and 243 days of age â€“ to take first place on this challenging course. This win propels him to the number 27 spot in the world rankings, up 11 places in one week.

Already a winner in Dubai at the start of the year, and then in France last July, the iconic player with the cigar thus earned the 18th victory of his career and equals the record held by Paul Casey since 2006, with three wins in one season on the European Tour.

Thanks to his third place a week earlier at Gleneagles, Scotland, he had secured a place in the Ryder Cup which begins on October 1st, in the company of the best 12 European players set to compete against the American team.

An Audemars Piguet ambassador since 2005, his passion for watches, along with his unique personality and charisma are entirely in tune with the image Audemars Piguet conveys in the world of prestige sports. Over the coming weeks, he will continue to represent the brand around the globe by wearing Audemars Piguet timepieces, and to pass on his know-how to invitees attending our special events.

Upon his arrival in Switzerland on August 30th, Miguel Ãngel JimÃ©nez paid us the honour of playing the 18-hole course of the Vuissens Golf Club in the company of our guests, while giving them precious tips and sharing his contagious passion for the game. 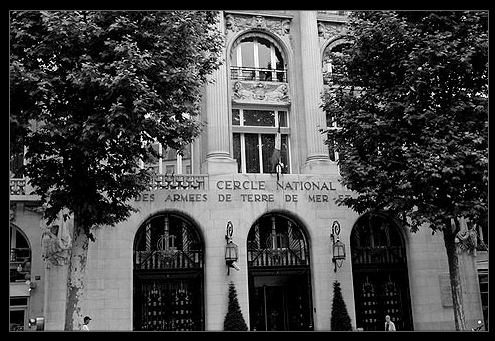 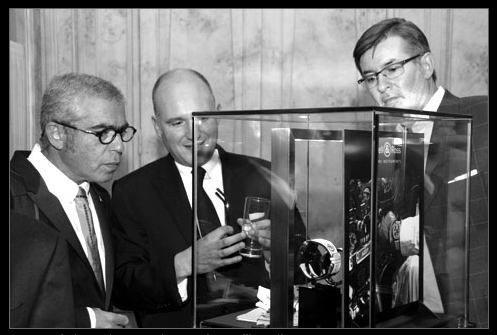 The three different models within the collection were unveiled: Original, Heritage and Officer... all inspired by pilot watches of the 40's and 50's, and all faithful to the original source of the brand's inspiration.

There was a sumptuous catered buffet as well as a watch making workshop where one could admire the Bell & Ross watchmaker0s expertise. Guests also had the opportunity to be photographed in vintage pilot gear in front of a Vintage plane backdrop and take home a unique souvenir from the event.