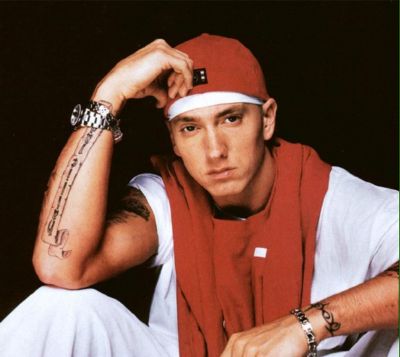 According to the Eminem Fan Forum, the well known worldwide rapper is a Rolex wearer. How did he got that special wristwatch?

Check out some more pictures! 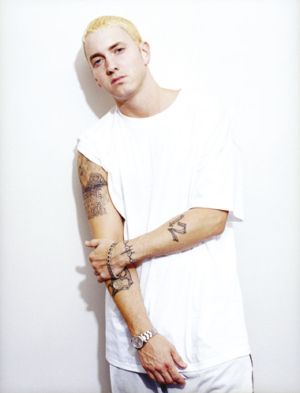 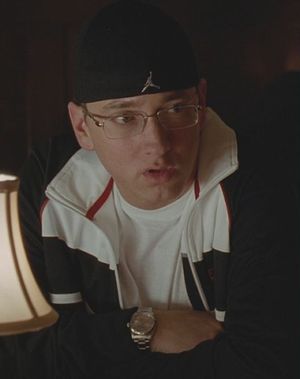 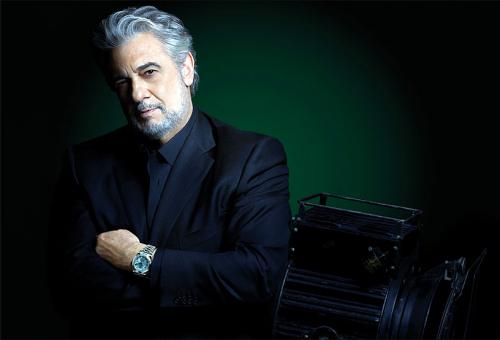