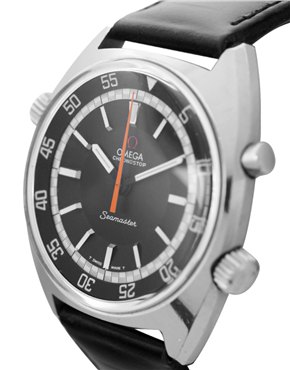 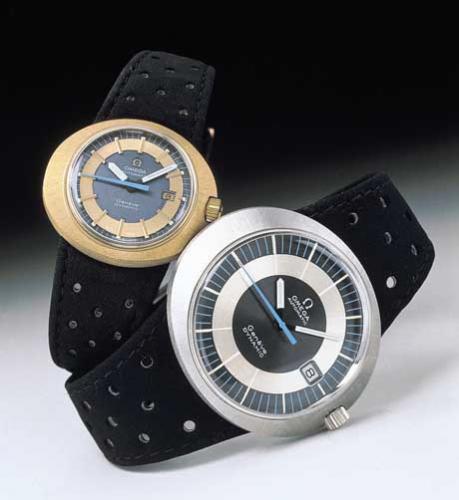 A cut above... and a character all its own 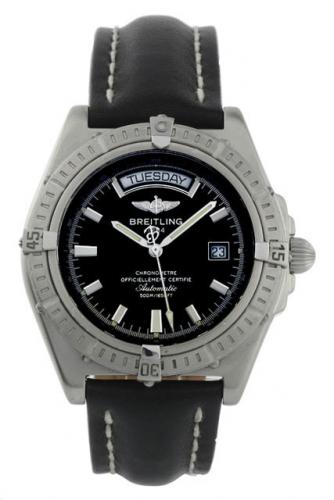 
The imposing size of the Headwind by Breitling does not go unnoticed. But its stature is not the only thing that sets it apart: its aesthetic refinement adds just as much to its strength of character. Behind its elegant, sporting exterior lies a high-performance product endowed with the finest Breitling technology. Its mechanical selfwinding movement, Breitling Caliber 45, is equipped with a calendar showing both the date and the day. It is officially tested and certified by the Swiss Official Chronometer Testing Institute... as indeed are all Breitling movements. One also notes the luxurious finish on the dial, achieved by a sophisticated process known as "par epargne" on a silver or pure gold base, which is virtually exclusive to Breitling and lends an incomparable contrast. The steel or yellow gold case can withstand high pressures of up to 50 atmospheres, equivalent to a depth of 500 meters (1,650 ft). In the solid gold version, a titanium canister known as a "cassolette" is incorporated into the case in order to compensate gold's lesser resistance to pressure. Its screw-locked crown and screwed in caseback complete the Headwind's sturdy construction features. Read-off is facilitated by the generous size of the dial, hour-markers and hands.

The Star of the Collection 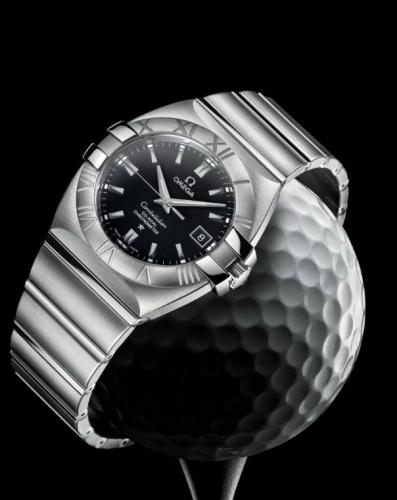 The Constellation is already 48 years in Omega’s collection. It’s a fine and elegant waterproof timepiece, one of the most accurate watches ever produced. Omega is not complete without this watch line in which most of its movements were all manufactured in-house. Constellation is the "star" of the collection worn by well known celebrities as Cindy Crawford, Martina Hingis, Daniel Craig and Ernie Els. A highly identifiable watch: four claws, Roman numerals engraved on the bezel, and extremely accurate - with a long tradition of chronometer records! The Omega Constellation wristwatch is always up-to-date, it’s a timeless classic timepiece with a unique appeal that makes it one of the bestselling watches in the world. 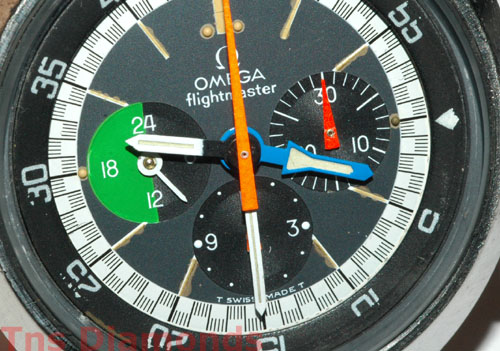