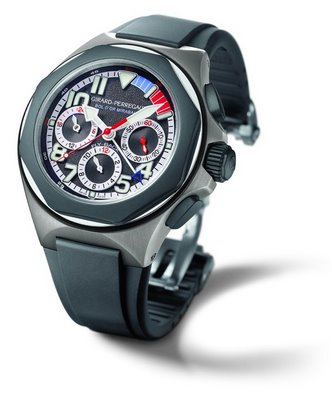 The Laureato line has been constantly evolving since the 1970s thanks to the know-how of our designers and artisans. While remaining true to its uniquely distinguishing characteristics – a successful combination between assertive, sporty lines and a highly classic elegance – the design has been adapted over time by subtle touches.
The octagonal bezel of the watch is in perfect harmony with the integrated strap. This combination requires several months of development for each new model, from the design sketch to the watchmaker’s workshop.
The Laureato is a strong design for a sporty, elegant watch characterised by its integrated strap and its octagonal bezel.

The Longines Evidenza collection is an attractive study in harmony and self-confidence. Along the tidily curved sides of the tonneau shape, Longines Evidenza regards timeless elegance. Its Stainless Steel case a mens tunneau shaped one that protects its automatic mechanical movement. The model includes lunar phase’s visualization, a 31 days calendar at 6 o’clock, a day window at 12 o’clock. It also features a leather strap and it is water resistant to 30 meters. 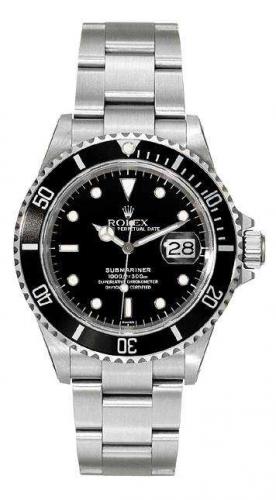