How a mechanical watch works

Understanding the inner working of your wristwatch

We found a video that was made by the Hamilton watch company back in 1949, which explains the basic processes of a precision mechanical timepiece. Very interesting. We hope you enjoy it. 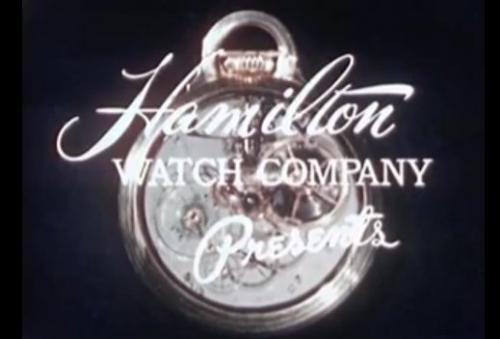 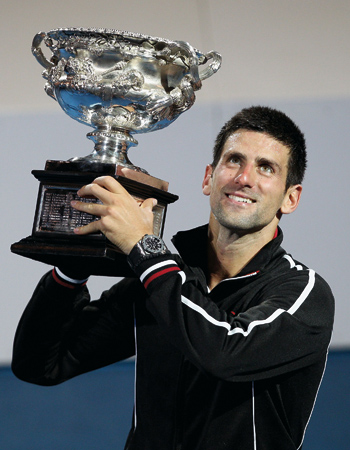 In the early morning hours on Monday, Audemars Piguet brand ambassador Novak Djokovic won the Australian Open against Rafael Nadal in the longest Grand Slam singles final ever.
During an epic match that lasted five sets and nearly six hours, Djokovic overcame a break in the last set to win his fifth Grand Slam tournament and third in a row. Both players pushed themselves to the very limits of human exhaustion in front of 15,000 spectators in the stands and millions of TV viewers.
With this victory Djokovic has consolidated his position as the number one tennis player in the world. All eyes will now turn to Roland Garros where, as the title-holder of Wimbledon, the US Open and the Australian Open, Djokovic could become the first tennis player to win four Grand Slams on four different surfaces in a row.
Audemars Piguet congratulates Novak Djokovic on this great victory and wishes him good luck for the rest of the 2012 season.
Check out Audemars Piguet watches at Interwatches!Other related Links:
Audemars Piguet announces partnership with the American Patrons of TateAudemars Piguet celebrates the an exceptional Russian institution
Featuring the Public Prize winner of the Grand Prix D’Horlogerie 2011
Audemars Piguet Openworked Extra-Thin Royal Oak Limited Edition Watch Audemars Piguet to battle climate change with Patagonia Sur
The Audemars Piguet Jules Audemars Gstaad Classic Chronograph
AUDEMARS PIGUET LAUNCHES NEW TIMEPIECES IN THE ROYAL OAK OFFSHORE CHRONOGRAPHS LINEAGEAudemars Piguet ambassador Darren Clarke wins the British Open!RORY MCILROY, AUDEMARS PIGUET AMBASSADOR, WON HIS FIRST CAREER MAJOR AT THE US OPEN
LEO MESSI CONFIRMS HIS STATUS AS THE WORLD’S GREATEST FOOTBALL PLAYERAudemars Piguet Royal Oak Offshore Volcano Watch on Mr. LeBron's wristArnold Schwarzenegger Auctions Off His Royal Oak Offshore Legacy Watch

Celebrating the Reverso and Valentine’s with Jaeger-LeCoultre 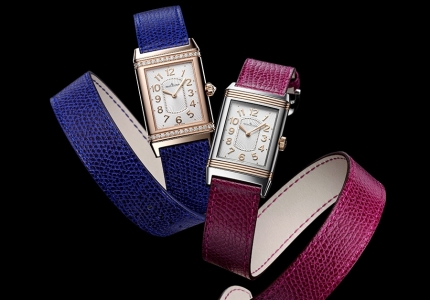 Celebration at the fourth Breguet boutique in the US

We have announced the opening of Breguet’s fourth US Boutique at the end of last year. And on  Thursday, January 26th, Breguet and U.S Brand President Michael Nelson hosted the brand’s Grand Opening celebration at Bal Harbour Shops.
The Grand Opening celebration was followed by an intimate dinner at the newly opened St. Regis Bal Harbour. Mr. Stephane Aubert, master engraver for the Breguet Manufacture, was on hand to demonstrate the fine art of engraving, which has become a hallmark of the Breguet brand.
On display at the boutique for an exclusive preview were four historic pocket watches from the 18th and 19th centuries, previously on loan to the J. Paul Getty Museum in Los Angeles. All four watches were sold and used in the 1800s, however, three of them were designed in the late 1700s. They are all from the Breguet Museum in Paris, which houses more than 100 timepieces and items related to the history of the House of Breguet.
Attendees of the evening included Ambassador Hélio Vitor Ramos Filho, shoe designer, Lisa Pliner; philanthropist, Lea Black; fashion designer, Lei Marco; socialite Malinka Max; Bal Harbour Shops managing partner, Randy Whitman and wife as well as owner of Lifestyle Magazine, Gabriel Erem. 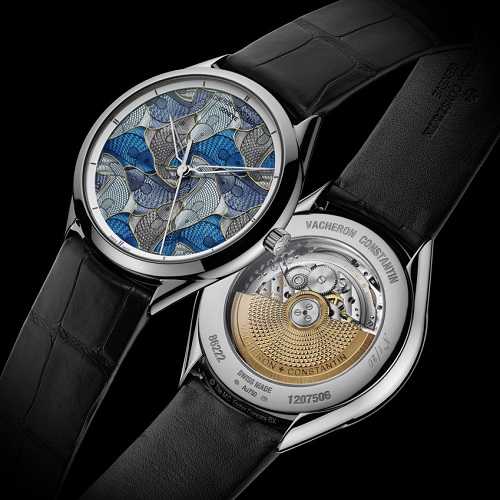