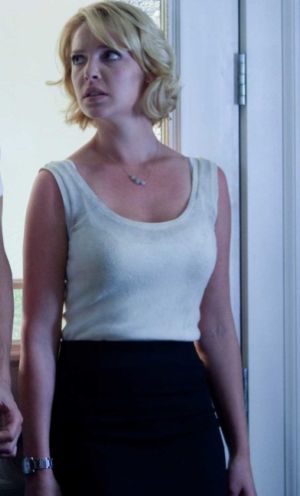 Katherine Heigl was born on November 24, 1978.Â  She is an American actress and also a producer. Katherine is best known for her role as Dr. Izzie Stevens on ABC's Grey's Anatomy and her starring role in the movies Knocked Up, 27 Dresses, and The Ugly Truth. 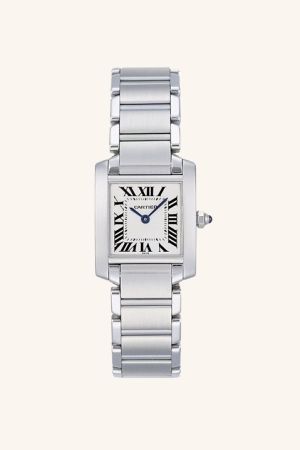 Josh Kelley was born on January 30, 1980. He is an American singer-songwriter. Kelley has recorded for Hollywood Records, Threshold Records and DNK Records as a pop rock artist, and has had four hit singles on the Hot Adult Top 40 Tracks chart. His songs "Amazing" and "Only You" made top ten on that chart.