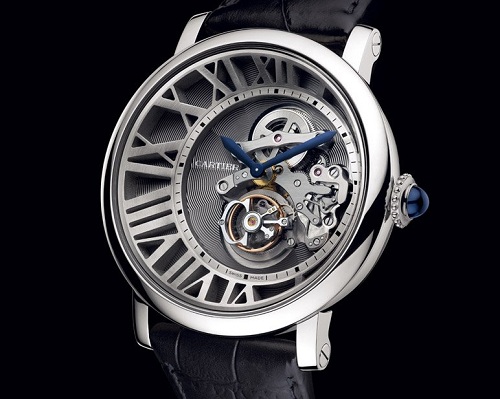 We keep on featuring exclusive timepieces from top brand before its official presentation at the much awaited SIHH, this time an striking piece from Cartier, the limited edition Cartier Rotonde de Cartier Cadran Lové Tourbillon.

The Cartier Calibre 9458 MC which powers the piece has been awarded the Geneva Seal, while the tourbillon complication stands out as an exceptional watchmaking design when its perfectly assembled with the whole design of the watch.

Janet Jackson as one of Cartier's LOVE ambassadors. 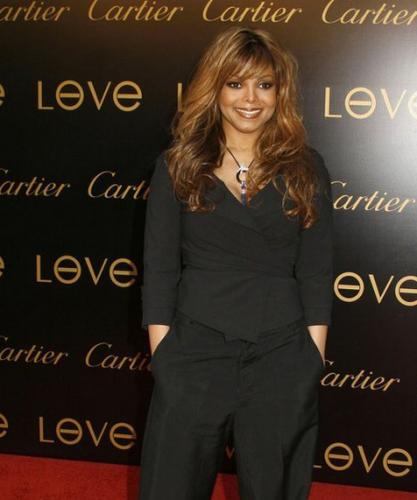 In 2008 Janet Jackson became Cartier's bracelet ambassadors.Since the Cartier  bracelet was introduced more than 30 years ago, it has become one of the most coveted jewelry designs in the world and the ultimate symbol of love.  Over the past two years, Cartier donated more than $2.24 million to sixteen global charities from the sales of its   bracelet, and due to the enormous success, this year Cartier will celebrate  with a new  bracelet.

The company aims to exceed each year’s donations as a number of new music ambassadors join the endeavor. The Levecharity bracelet features interlooking miniature Levebracelets and was produced in 18K white gold and 18K rose gold; both bracelets are graced with the word Leve and set into a knotted silk cord available in various colors, with each cord designating support of a unique cause.


As a global supporter of the arts, Cartier chose music ambassadors to join the cause:

Check out Cartier Watches at Interwatches! 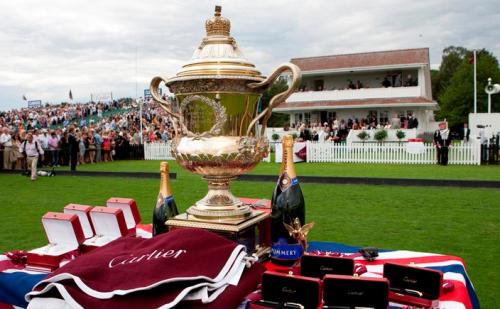 On July 2011, Cartier marked its 27th year of sponsorship of the International Day, which is now one of the most glamorous and prestigious Polo events of the British social season.

Over 25,000 spectators gathered in Windsor Great Park at Guards Polo Club to watch England take on Brazil in the fight for the Coronation Cup. Whatever the final score, the winning team will enter the record books as this year also marks the 100th anniversary of the Coronation Cup, first played for in 1911 between England and India. 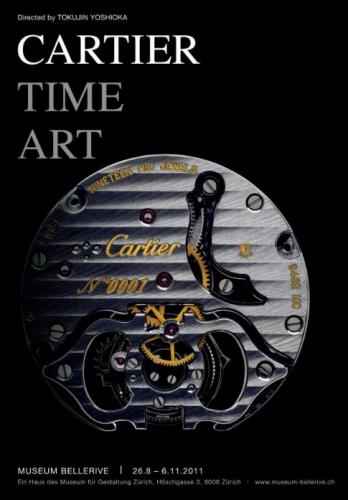 From August 26 to November 6, 2011, the Museum Bellerive will present “Cartier Time Art”, an exceptional exhibition that will take visitors on a journey to the heart of Cartier watchmaking. The Museum Bellerive is the first location in a series of exhibitions that will take place around the world. With exhibition scenography by the Japanese designer Tokujin Yoshioka, “Cartier Time Art” brings together the largest collection of Cartier timepieces ever presented to the public.