IWC and the Volvo Ocean Race

End of the first leg in Cape Town 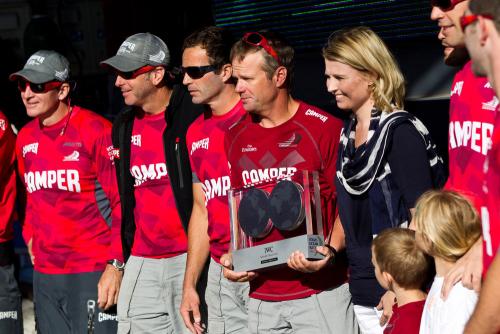 IWC Schaffhausen is Official Timekeeper of the Volvo Ocean Race 2011–2012 and is presenting the 24-hour Speed Record Challenge. The team that covers the greatest distance within a period of 24 hours in each leg is awarded the much-coveted trophy. After racking up 554.16 nautical miles, the crew of the Camper yacht with Emirates Team New Zealand took the IWC trophy for the first leg. 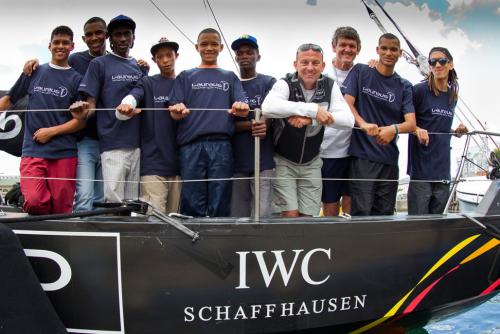 IWC also invited Laureus World Sports Academy Member and former South African Rugby Union player Morné du Plessis to participate in the activities over the race weekend. He was accompanied by eight children from Laureus projects in South Africa, who enjoyed a guided tour of the Volvo Ocean Race village before being shown around the Azzam and meeting the Abu Dhabi Ocean Racing team.