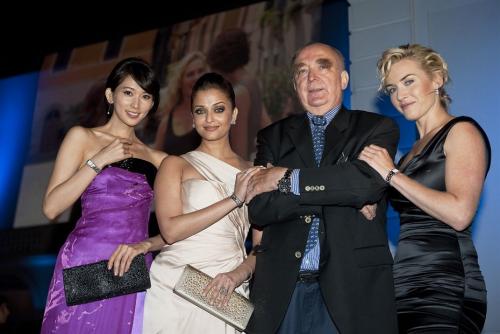 
Longinesâ€™ Ambassador of Elegance Kate Winslet has presented the new additions to the Longines DolceVita collection along with the Bollywood icon Aishwarya Rai Bachchan and the Asian filmstar Chi Ling Lin. The Swiss watchmakerâ€™s three star ambassadors were wearing the new Longines DolceVita models during a gala evening at the Villa Miani high above the Eternal City, where a film featuring the three famous faces was shown for the first time. 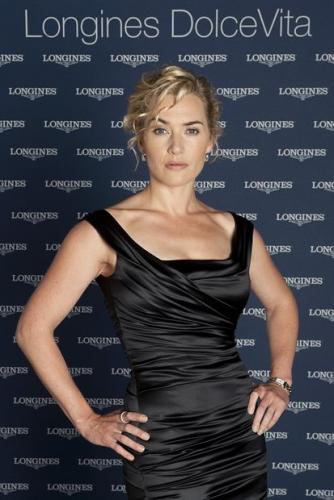 (Kate Winslet, Longines Ambassador of Elegance, during the Longines gala dinner in Rome)

At a gala dinner Kate Winslet was welcomed to the family of Longinesâ€™ Ambassadors of Elegance. The British filmstar, who won an Oscar for Best Actress in 2009, was joined by the Bollywood icon Aishwarya Rai Bachchan and the Asian filmstar Chi Ling Lin. With an exemplary career so far, Kate Winslet is the perfect embodiment of the values that Longines promotes. 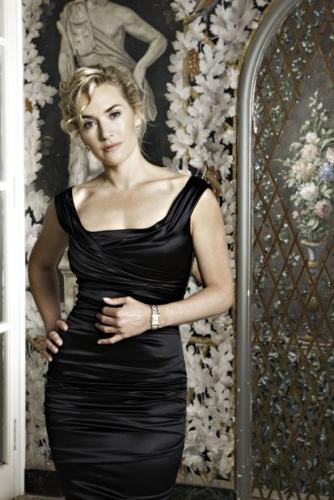 The Longines DolceVita collection embodies the brandâ€™s vision of contemporary elegance. Launched in 1997, this collection has been extremely successful throughout the world, models being worn by women who appreciate refined elegance with timeless style. The collection is characterised by the harmonious rectangular shape of the case, which can easily be used as a basis for a variety of versions. Now Longines has created a new image for this collection of contemporary elegance by using different colours of gold to enhance the brilliance of the steel parts. With a choice of versions guaranteed to please all tastes, this new creation is available in three sizes, with a choice of dials, in steel and yellow gold or steel and rose gold, some versions set with diamonds. Longines revealed these new additions to its collection at the gala dinner in Rome â€“ the heart of the Italian â€œdolce vitaâ€. With this new variation that combines steel with yellow gold and steel with rose gold, Longinesâ€™ famous watchmaking elegance has gained a new dimension.


CHECK OUT!
Longines' Watches at Interwatches!