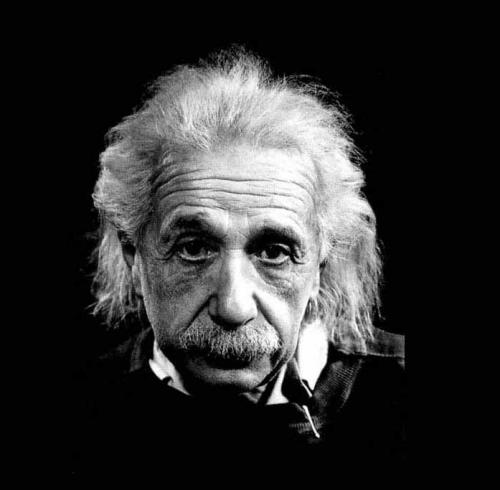 Born on March 14, 1879 in Ulm, Kingdom of WÃ¼rttemberg in the German Empire, he was son of Hermann Einstein and Pauline Einstein, he attended a Catholic elementary school as his parents were not observant of Jewish religious practices, even though their ancestors were Jewish . 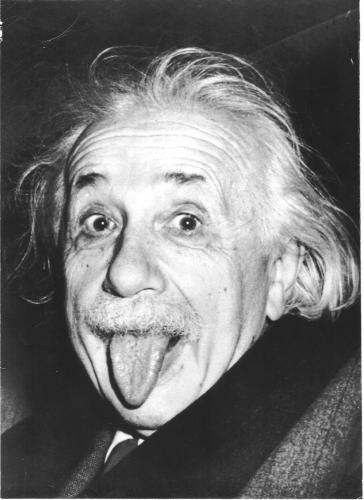 Despite the fact that he had early speech difficulties (though wihich he had a failure to develop language abilities on the usual developmental timetable), he was a top student in elementary school and soon, at the age of ten, Maz Talmud (family friend) introduced him to key science, mathematics and philosophy texts. 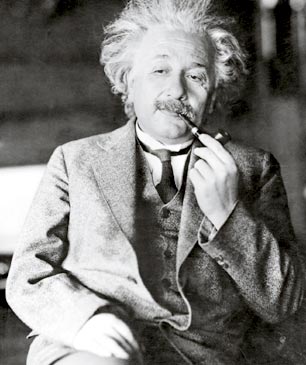 As a consequence of the failure of the family business, the Einsteinâ€™s moved to Itlaly. First, they lived in Milan and then they moved to Pavia. It was during those yearsthat he wrote his first scientific work: The Investigation of the State of Aether in Magnetic Fields. 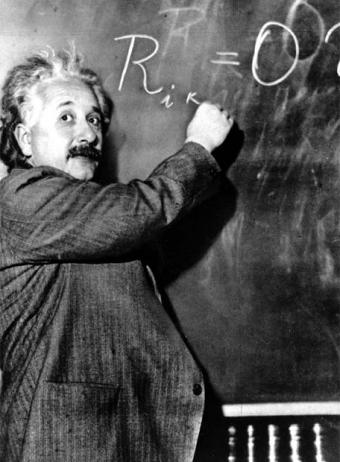 He then decided to apply directly to the EidgenÃ¶ssische Polytechnische Schule (later EidgenÃ¶ssische Technische Hochschule (ETH)) in Zurich, Switzerland without having completed high school. As he didnâ€™t had a school certificate, he was then required to give an entrance examination, which he failed even though he had achieved exceptional marks in mathematics and physics. He finished high school in Aarau, Switzerland and renounced his citizenship in German Kingdom of Wurtemberg to avoid military service. 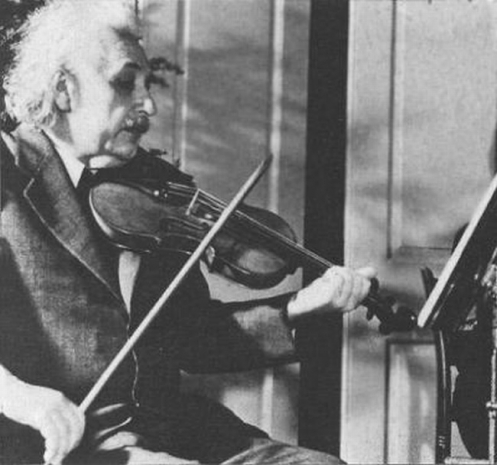 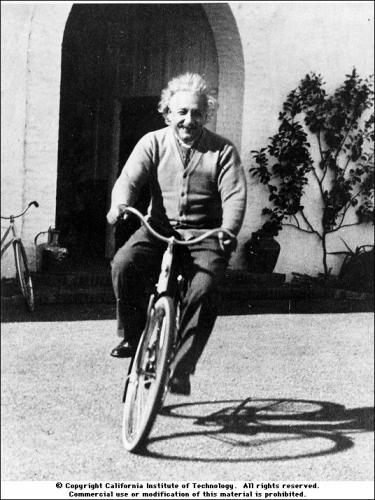 With an outstanding work, mostly known for the general relativity law, special relativity, photoelectric effect, Brownian motion, mass-energy equivalence, field equations (between many others), he was awarded with the Nobel Prize in Physics in 1921 (at the age of 42), he was also awarded by the Royal Society of London with the Copley Medal for â€œoutstanding achievementsâ€ in 1925. He also received the the Max Planck Medal (1929) and, last but not least, the Person of the Century prize (1999) created by Time magazine in order to honour the most important people of the last century. 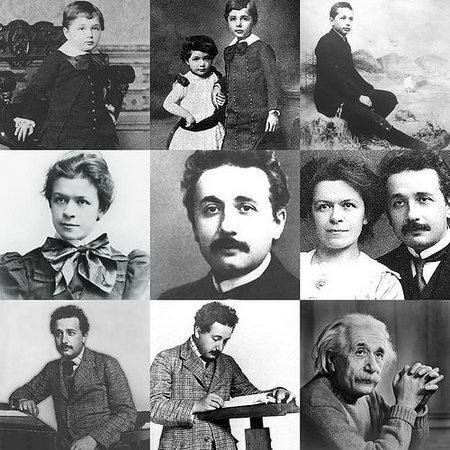 He died on April, 17th, 1955 at the age of 76 after experiencing an internal bleeding caused by the rupture of an abdominal aortic aneurysm (previously been diagnosed and reinforced). He died in Princeton Hospital early the next morning having continued to work until near the end. 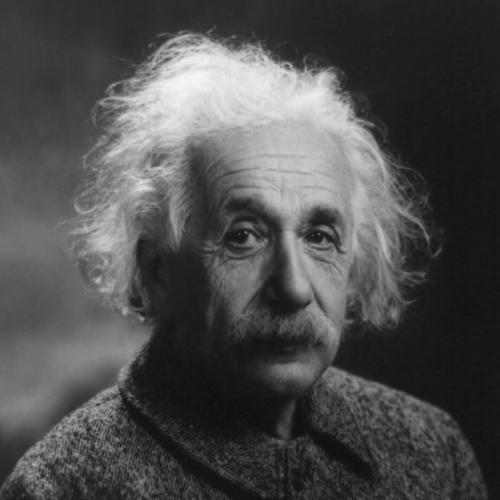 Before the cremation, Princeton Hospital pathologist Thomas Stoltz Harvey removed Einstein's brain for preservation, without the permission of his family, in hope that the neuroscience of the future would be able to discover what made Einstein so intelligent.

A Longines wristwatch was given to Albert Einstein in the 1930s as a present,
And it has been sold at auction by Antiquorum, where it fetched the princely sum of $596,000. Apparently this is 2000% more than the auctioneer expected after belonging to one of the greatest thinkers that the world has ever seen. 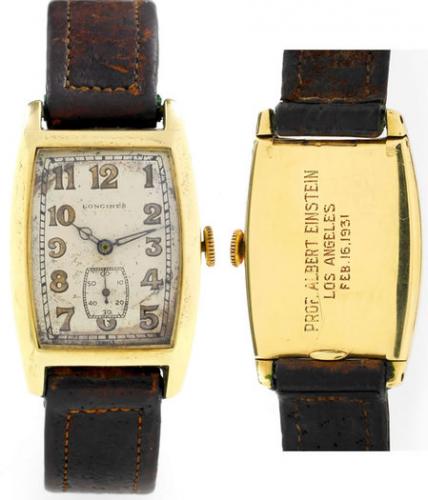 20th anniversary of the fall of the Berlin Wal 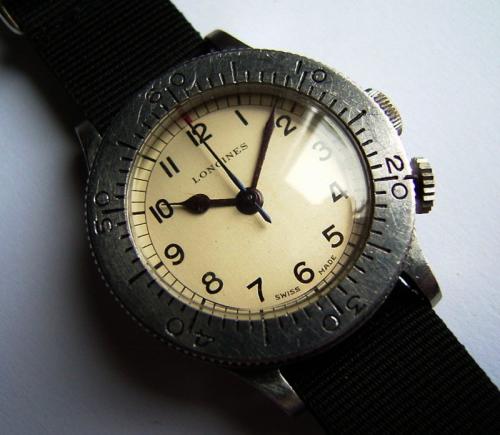 The Longinesâ€™ World War Two Pilotâ€™s Wristwatch gets to be an early and quite rare Longines Aircraft Navigation match pioneered and developed by Longines during the 1930â€™s with Chales Lindberghâ€™s help. Lindbergh was a famous American aviator that fisrt crossed the Atlantic alone and without stopping.
Longinesâ€™ World War Two Pilotâ€™s watch was wornÂ  during war by the military force that transported aircrafts across the North Atlantic and, considering the extreme weather conditions and navigation problems, accurate time was a must.
Longines is a very innovative watch company that produces high-quality product; easily as good as or better than the aforementioned companies. Longines began with a well-thought-out and highly engineered mechanism, and followed through with a finely manufactured product..

The event of the year 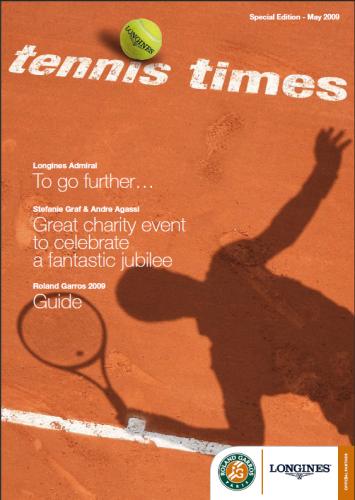 This 2009, the French Open Tennis Tournament in Roland-Garros will have two special guests: Andre Agassi and Stefanie Graf who will both be attending, on 6 June, the tournament in order to celebrate the 10th anniversary of their respective victories at this prestigious Parisian tournament.

Longines, the watchmaker brand for which they are Ambassadors of Elegance, will organize the event (considered to be the one of the year) around these two tennis legends and their charity foundations.

Among other things the program includes 8 challenges between the two champions and budding stars from over ten different countries, a gala evening and a very special auction.

The whole event will take place under the sign of elegance, the key characteristic of watches made by Longines, the Official Partner of Roland-Garros since 2007.

Longines, as the Official Partner of the legendary French Open at Roland-Garros since 2007, has consolidated its links with the world of tennis by choosing Andre Agassi the same year and Stefanie Graf in 2008 as Ambassadors of Elegance. The couple share a love of excellence, elegance and beauty with the Swiss watch brand; together they embody the brandâ€™s values and slogan perfectly: â€œElegance is an attitudeâ€. By supporting the respective charities of the two tennis legends and by offering a scholarship to young graduates of the Andre Agassi College Preparatory Academy, Longines is once again reaffirming its humanitarian commitment. 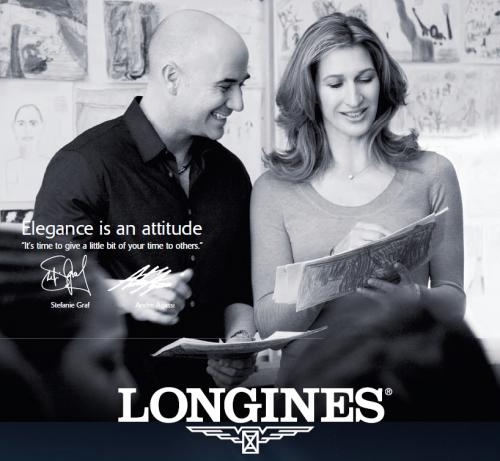