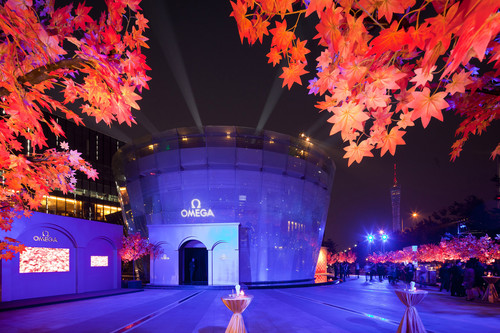 President of Omega, Stephen Urquhart, as well as Omega ambassadors, Zhang Ziyi, Simon Yam, and Qi Qi, were present at the ceremony which took place at tge Tianhe central business district of Guangzhou. The new store will be committed to be an unparalleled “watch palace” for watch connoisseurs, enthusiasts, and collectors. 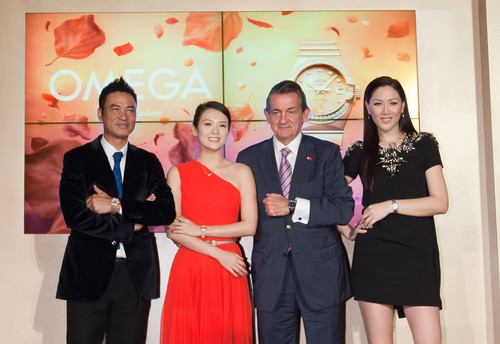 Stephen Urquhart visited the store and stated that the Chinese market is significant to Omega’s global strategy as their constant market expansion demonstrates a long-term commitment to provide watch enthusiasts with a pleasant shopping environment and an exclusive customer service.