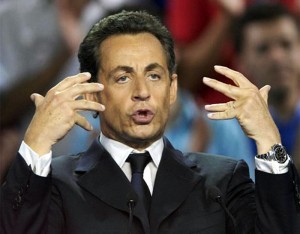 Nicolas SarkÃ¶zy de Nagy-Bocsa was born on 28 January 1955. He is the 23rd President of the French Republic. He assumed the office on 16 May 2007 after defeating Socialist Party candidate SÃ©golÃ¨ne Royal 10 days earlier. 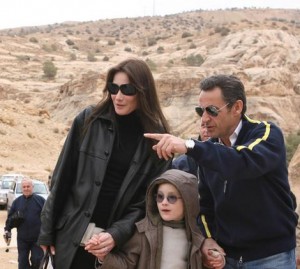 Sarkozy was also president of the General council of the Hauts-de-Seine department from 2004 to 2007 and mayor of Neuilly-sur-Seine, one of the wealthiest communes of France from 1983 to 2002. He was also Minister of the Budget in the government of Ã‰douard Balladur (RPR, predecessor of the UMP) during FranÃ§ois Mitterrand's last term. 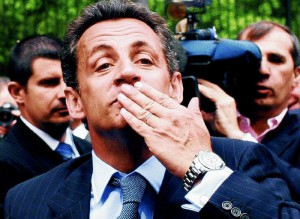 Nicolas Sarkozy is a true Rolex collector, with a particular appreciation for the Rolex Cosmograph Daytona, which was made famous by the late American acting icon Paul Newman. He has been pictured many times wearing the classic white faced Daytona, but he seems to prefer the rarer black faced Daytona. The Rolex Cosmograph Daytona is easily recognized for its stainless steel case and an oysterlock bracelet. Rolex Cosmograph features an intricately fashioned dial, whether white or black, and a synthetic sapphire case. It is also water resistant to 100 meters. 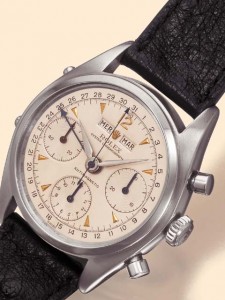 Probably one of the rarest and most expensive vintage Rolex watches on the market today, the anti-magnetic Rolex Datocompax Oyster Chronograph has always gone by the adopted name of the â€œJean-Claude Killyâ€ Rolex. Popular as the Rolex Cosmograph Daytona identified with Paul Newman or the Rolex Explorer II connected to Steve McQueen, the â€œJean-Claude Killyâ€ Rolex was only ever produced infrequently from the late 1950s to the late 1960s. Never reaching mass popularity during its production, this Rolex watch has become incredibly rare and valuable, selling at recent auctions for over $80,000.