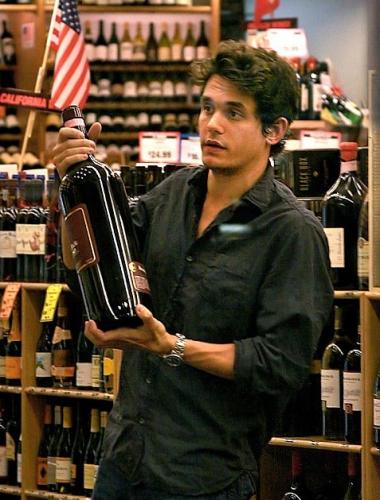 America ultra talented singer and songwriter John Mayer has been a well known Rolex fan for years.Â  With a huge collection of rare Rolex watches, he is probably one of the most wise collectors on earth.
John Clayton Mayer was born on October 16, 1977. He is an American musician, singer-songwriter, recording artist, and music producer. Raised in Fairfield, Connecticut, he attended Fairfield Warde High School. He then went to Berklee College of Music in Boston before moving to Atlanta, Georgia in 1997. In Atlanta, John Mayer refined his skills and his first two studio albums, Room for Squares and Heavier Things, did well commercially, achieving multi-platinum status. In 2003, he won a Best Male Pop Vocal Performance Grammy Award for "Your Body Is a Wonderland".

Mayer's career pursuits have extended to stand-up comedy, design, and writing; he has written pieces for magazines, most notably for Esquire. He is also involved in philanthropic activities through his "Back to You" fund. Several high-profile romantic relationships and his involvement with the media caused him to become a tabloid staple, beginning in 2006.