Golfer is back in the game 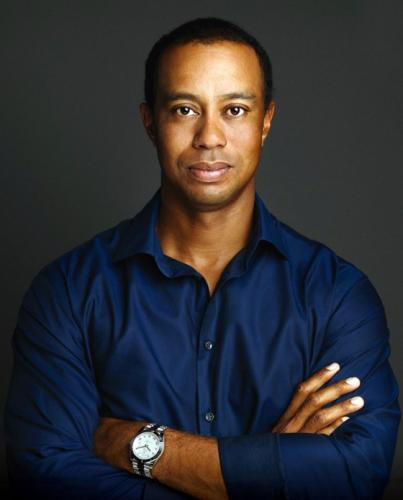 After two years since his last endorsement and after losing several contracts, Tiger Woods announced earlier this month a new partnership with the titan of all brands, Rolex.    The terms of the deal have not been disclosed but it is believed that we are looking at a 5-year contract between the watch brand and the once top of the world golf player.

The golf start has recently lost a sponsorship deal with Tag Heuer after a much unhappy remark on his part. His very public personal life scandals, including been involved in serial adultery which led to his divorced, has cost the sport star five major endorsements in the past two years.

Along with the Rolex contract, Woods has also announced his return to the PGA Tour. The Rolex deal is one major break to follow his deal with a Japanese company earlier this year. In the past two years, Tiger Woods lost endorsement deals with AT&T, Accenture, Tag Heuer, Gatorade, and Gillete.

This newly announced partnership will be the second time Woods and Rolex would be doing business together: when Tiger Woods first turned pro, he had an endorsement deal with Tudor. This time Rolex will be supporting Woods for longer and have stated they believe that Woods still has a long career ahead of him.


Check out Rolex Watches at Interwatches!