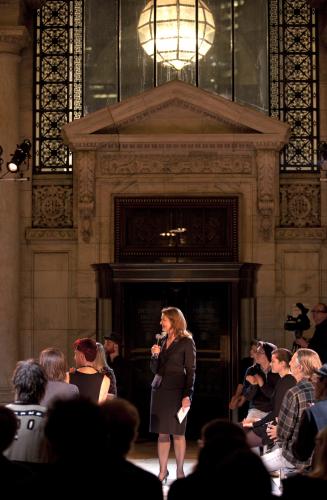 Following a weekend of celebration and international gathering in New York City for this last year partnership of Mentors and Proteges participating in the Rolex Arts Initiative program, the 2012/2013 Mentors were announced.

Some of the world’s greatest artists will gather in New York City in November to celebrate the culmination of their year of creative exchange with emerging talents in their fields. Six major artists – Trisha Brown, Brian Eno, Hans Magnus Enzensberger, Anish Kapoor, Peters Sellars and Zhang Yimou – were paired with six young talents by the Rolex Mentor and Protégé Arts Initiative for a year of dialogue and artistic collaboration. 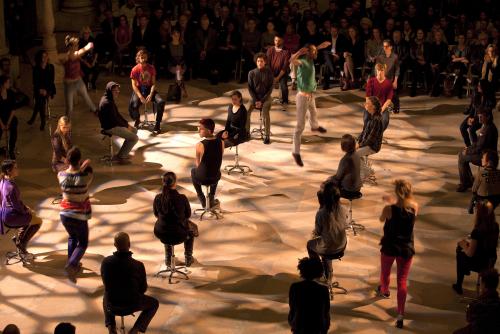 As apart of a night hosted by Bertrand Gros, Chairman of the board of Rirectors of Rolex SA, and also held at New York City’s Lincoln Center, the Rolex Mentor and Protégé Arts Initiative has announced the names of the six internationally recognized master artists who will serve as mentors in dance, film, literature, music, theatre and visual arts in 2012-2013. 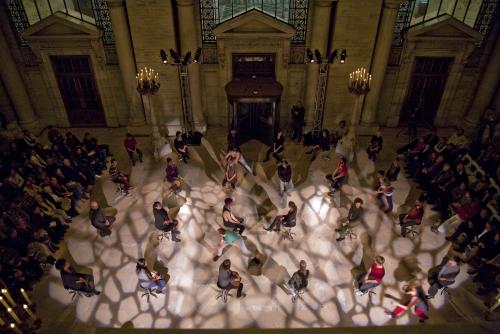