New Zealand from September 9 to October 23 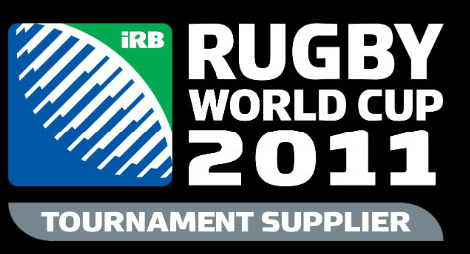 TAG Heuer, the world leader in luxury sports watches and chronographs since 1860, announced its partnership with Rugby World Cup 2011 as the Official Timing Supplier.

TAG Heuer was the first watchmaker to master luxury chronographs with an unsurpassed precision of 1/10th, 1/100th and 1/1000th of a second. Today and one of the largest, most desired brands in the luxury watch industry, the Swiss legend draws upon its active engagement in the world of sports to create the most accurate timing instruments and watches in the world.

TAG Heuer has enjoyed a long standing association with the world’s most prestigious sporting events and the world’s most elite athletes; TAG Heuer Ambassadors Maria Sharapova, Jenson Button, and Lewis Hamilton make no exception.  It is in this spirit that TAG Heuer is proud to partner with Rugby World Cup 2011, the premier international Rugby Union competition.

Rugby Union is one of the most revered team sports across the United Kingdom and the world, the sport exemplifies the relentless pursuit for performance, commitment and perfection; values not just shared by TAG Heuer but epitomised in its DNA.

“Partnering with Rugby World Cup 2011, one of the largest international sporting competitions in the world is another demonstration of TAG Heuer’s dedication to elite sport. It is this legitimacy in sport and lifestyle that has helped drive TAG Heuer’s success as one of the most aspirational luxury brands in the world” says Jean-Christophe Babin, CEO & President for TAG Heuer.

Rugby World Cup 2011 will be played in New Zealand from September 9 to October 23.