Panerai gets to be one of the most seen brands in the movie industry. Panerai has four major lines of watches: Historic, Contemporary, Manifattura and Special Editions. Most of the watches are produced in a limited run (normally of 500, 1000, 2000 or 4000 units) and carry an issue number on the case back. Some of the most famous movies in which Panerai Watches appear are:

After producing near 300 watches for the Marina Militare (Italian Navy, one of the four branches of military forces of Italy) between 1938 and 1993, the company stopped producing them because they were no longer cost-effective or did not featured the naval specifications.

When launching its products to the civilian market, Sylvester Stallone got to buy a Panerai Luminor in a jewelry store in Rome in 1995 to wear during shooting of the film "Daylight". He then ordered a batch of them with his signature on the case back. The model was called Slytech. He offered them as a gift to friends, including Arnold Schwarzenegger

Newly elected Governor Schwarzenegger, after receiving his Panerai as a gift from Sylvester Stallone, wore the timepice while shooting â€œEraserâ€, a movie in which Panerai Luminor Marina actually had a scene before Schwarzenegger (main actor). The movie was released in 1996. 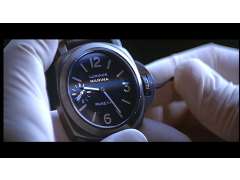 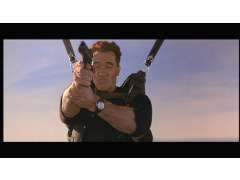 It then came the appearance of a Panerai Logo in Daylight. This time, worn by Sylvester Stallone. The movie was released at the end of 1996. 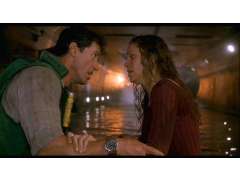 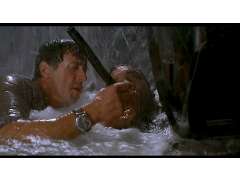 Jason Stratham, United Kindom actor, gets to be a very big Panerai fan as well.
Both movies, Transporter and Transporter 2, start with a similar opening scene in which the camera enters a parking garage with only one car. Inside, Jason Statham hears an alarm and looks at his watch: a Panerai in both movies. 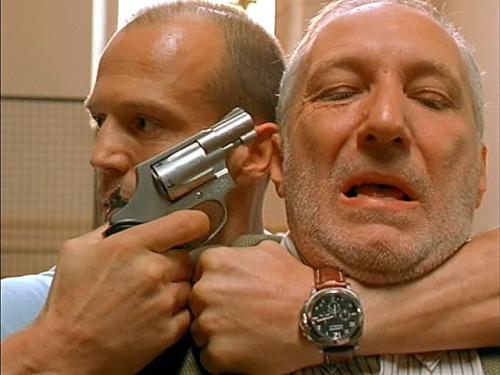 Another well known Panerai fan is Hugh Grant, who has been seen wearing his Panerai in magazines and also on TV interviews. He didn't leave the Panerai at home for "Bridget Jones' Diary" or "Two Weeks Notice". 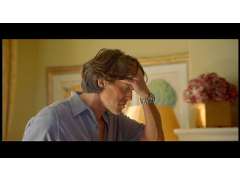 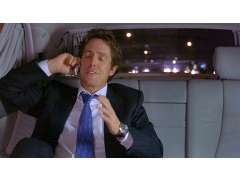